Open Lletter to the public: Chief Raoni, the great Kayapó leader, for the Nobel Prize 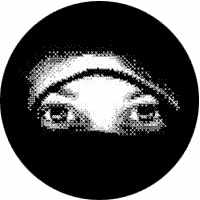 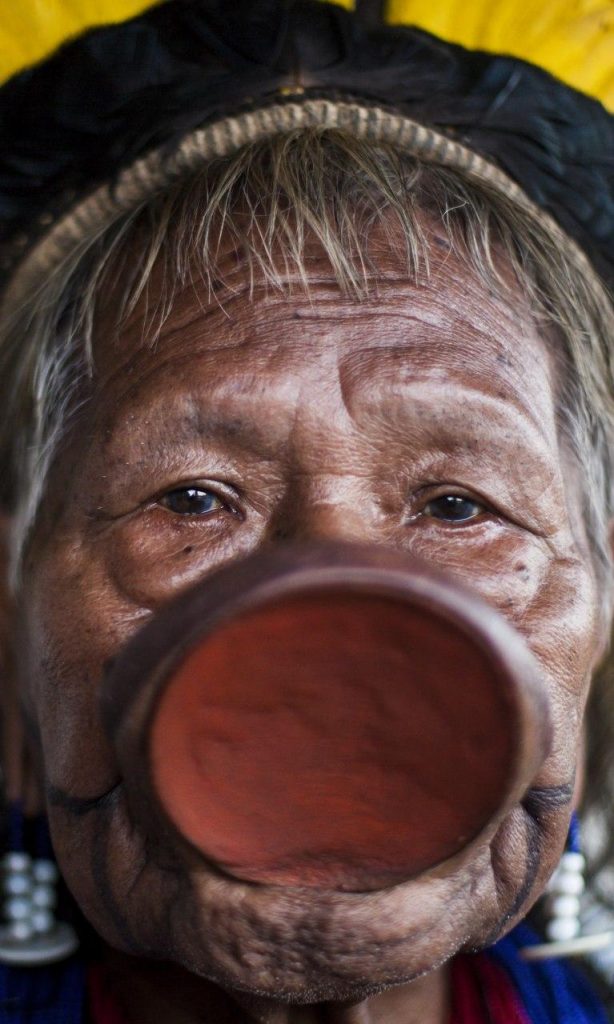 Ropni Metyktire, known as Chief Raoni Metuktire, was born in the state of Mato Grosso, probably in 1930. He is a Brazilian indigenous leader of the Kayapó People. And is known internationally for his struggle to preserve the Amazon and the indigenous peoples rights.

In 1954, when the Mebêngôkre people established definitive contact with white men, Cacique Raoni, was about 24 years old. It was then that he met the Villas Boas brothers, learned to speak the Portuguese language and became aware of the non-indigenous world. He met the former President of Brazil, Juscelino Kubitschek and, in 1964, he met King Leopold III of Belgium, who was on an expedition through the indigenous reserves in Mato Grosso state, and in 1978, he was the main subject of an Oscar-nominated documentary which is named after him. The increased interest of the Brazilian media in the environmental issue made him a natural spokesman for the struggle to preserve the Amazon rainforest.

It was after meeting with Sting at the Xingu Indigenous Park, in 1987, that Chief Raoni achieved international notoriety. He participated in an Amnesty International conference in São Paulo, whose impact resulted in the inauguration of the Rainforest Foundation, whose priority was the demarcation of the Kayapó territories, an area until then seriously threatened by invasions.

In 1989, Chief Raoni managed to mobilize the global press to cover the Altamira meeting against the construction of the Kararaô dam, today named Belo Monte and, with that, the project was abandoned. The great tour of 17 countries, in the same year, resulted in the release of international funds for the demarcation of Brazilian indigenous lands, as well as the awareness of the general public about the need to protect the Amazon rainforest and its native populations.

In 1993, an area traditionally occupied by indigenous people, located between the states of Mato Grosso and Pará, was demarcated, constituting one of the largest protected tropical forest reserves on the planet. Another concrete result of Raoni’s first international campaign was the release of funds by the Group of Seven for the demarcation of Brazilian indigenous reserves.

During a European tour held in 2010, Chief Raoni declared war on the Belo Monte Hydroelectric Power Plant, thereby gaining new international support such as James Cameron, Sigourney Weaver and Arnold Schwarzenegger, and many brazilian actors, actresses and personalities who participated in the campaign clarifications about the topic.

A new campaign was carried out in 2019, where Chief Raoni warned the world about deforestation in the Amazon, the threats from agribusiness, prospectors and loggers who explore the forest, which shelters indigenous peoples. The schedule included meetings with heads of state of France, Belgium, Switzerland, Luxembourg, Monaco and Italy, among them Pope Francis in the Vatican. Indigenous leaders continue to seek support that guarantees the defense, protection and conditions to the socio-cultural and territorial of its peoples.

Currently at an advanced age, approximately 88 years of age, Chief Raoni represents a living symbol of the struggle to protect nature, indigenous peoples, the struggle for life, a symbol of dignity, simplicity and honesty, being respected and applauded by the world for his undisputed legacy and life history by those who really know and understand Public Policies and Human Rights.