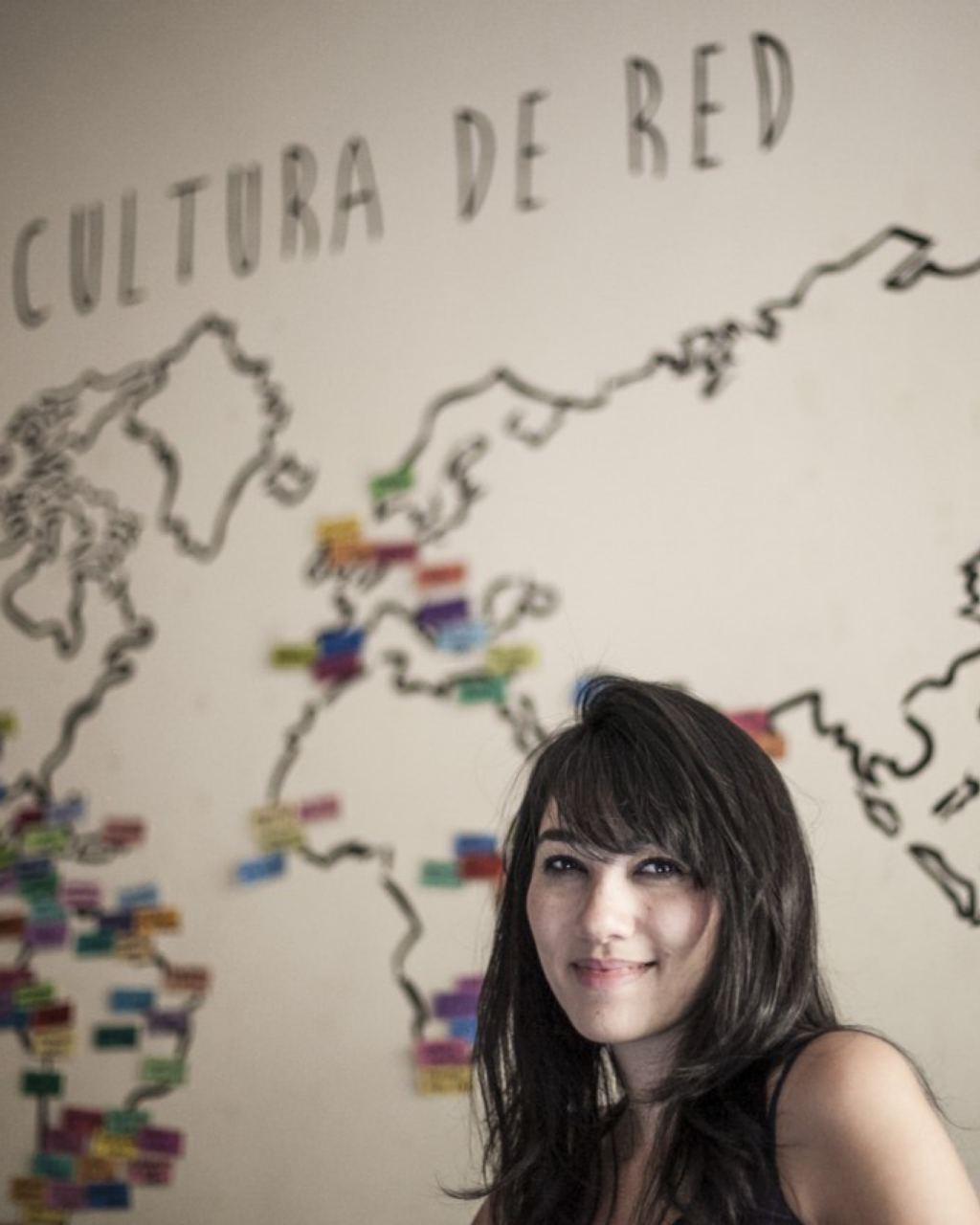 Member of Fora do Eixo since 2007 and founder of Mídia NINJA, she is the coordinator of the gender front and the international program of these movements. Social communicator and activist in the struggles of communication, culture, feminisms and environment.

Carol also coordinates Cultura de Red, a transnational alliance that aims to strengthen and foster new logics of organization and life around the world, where she founded and acts as an articulator of FACCION – Latin American Mediactivist Network, which connects activist communicators in 18 countries (since 2013), and ELLA – International Feminisms Network, present in about 40 countries in the Americas, Africa, Asia and Europe (since 2014).

Graduated in cinema at the Federal University of São Carlos, Carol participated in the creation and implementation of Rádio UFSCar and Festival Multimídia CONTACT. She was General Coordinator of the Associação Caminho das Artes from 2010 to 2013, responsible for the Culture Point Independência or Marte – Solidary Connections, awarded in the 2010 Free Media Program and selected in the UNESCO International Cultural Diversity Award.

At Fora do Eixo, she worked at the Sustainability Core, developing the management functions of the Fora do Eixo Fund (2010), coordinating the Marcianos Exchange System, a solidarity credit system for the Marcianos social currency, and the Banco Fora do Eixo team (2007 – 2011); she was the head of the Universidade Livre Fora do Eixo (2010 – 2013).

Carol has already organized several cultural and activist events in Latin America, such as 1st, 2nd, 3rd and 4th ELLA, in Brazil (2014), Bolivia (2015), Colombia (2017) and Argentina (2018) respectively, and Emergências – Global Meeting of Networks (2015), which brought together approximately 10,000 people from 29 different countries.